We are asking all EAA members to log into EAA Membership Portal to ensure that your personal details are up to date. We are doing this because we want to make sure that the contact details we hold for you are up to date (for example, in case we need to get in touch with you to have your  electronic vote) and because we need to ensure that the information we hold on our members is accurate.

Please use the link below to open the Membership Portal:

You will need your registered email address and PIN to have access. Please contact the EAA Office if the login information was not received.

Please click on the „Private” tab and ensure that your sensitive personal details available only for administrative reasons are up to date.

Please click on the „Image” tab in case you would like to upload or change your profile photo.

Please also click on the “Payment” tab to keep track of your payments and check your current balance.

Please settle your membership fee in case you have due payment.

Should you have any questions please feel free to contact us at office@andrologyacademy.net .

Thank you very much for your cooperation. 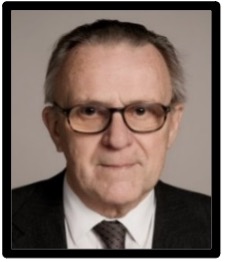 One of the founders of the EAA and the first Treasurer. He was instrumental in establishing the International Journal of Andrology as the official EAA journal and served as the Chair of the Publication Committee for many years. He promoted research integrity and pushed for rigorous standardisation of laboratory methods in andrology. Sadly, Rune Eliasson passed away on 31 January 2020. 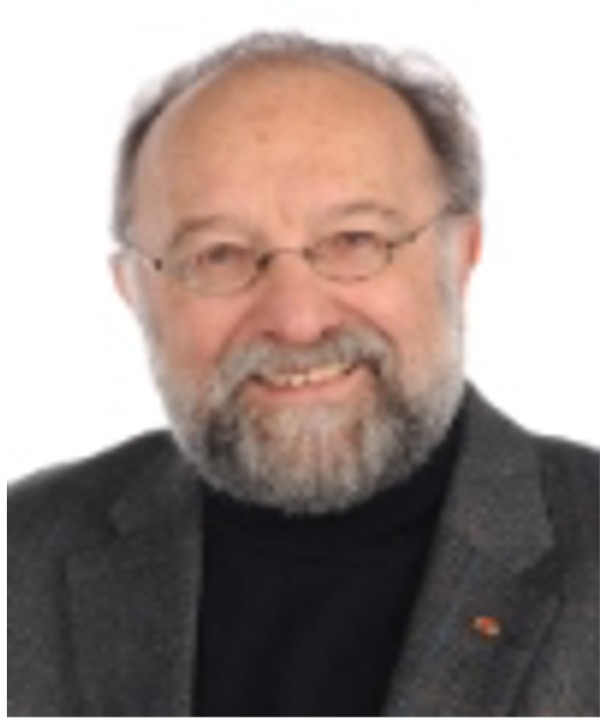 The organizer of the first meeting of the founders of the Academy in Castle Elmau in 1992, and the first EAA President (1992-1998). He was the main ‘builder’ of the Academy structures and registered EAA as an international non-profit organisation. In 1994 he founded the EAA Training Centre in Münster. Prof. Nieschlag is a prominent scientist in the field of andrology and endocrinology, with >700 publications. He coined the term ‘late-onset hypogonadism’.

The second EAA President (1998-2006) and a long-time member of the Executive Council. He founded the EAA Training Centre in Florence (1994). He was behind the first ‘EAA Book’ (published in Int. J. Androl. in 1997) that comprised a detailed description of EAA Training Centres and a list of EAA members. Prof. Forti is an internationally recognised expert in the field of andrology and endocrinology, with >600 publications.

The third EAA President (2006-2010), and the founder of the EAA Centre in Manchester (in 2005). He moved the EAA to the internet era and established the first EAA website. Prof. Wu is an expert in the field of endocrinology and andrology, with >400 publications. He was a coordinator of the European Male Ageing Study (EMAS), a successful research project involving several EAA Centres.

One of the founding members and the first Secretary of the EAA.  He served as the Chief Editor of Int. J. Androl. (1981-1989) and established the EAA Training Centre in Copenhagen (1994). Prof. Skakkebæk is a prominent scientist in the field of paediatric endocrinology and andrology, with almost 800 publications. His research has been focused on the impact of the environment on male reproductive health problems, including testicular cancer. He coined the term ‘testicular dysgenesis syndrome’. 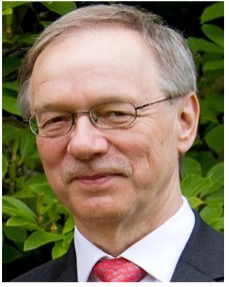 One of the founding members of the EAA, and a long-time Chairman of the Nominations- and Publication Committees. Prof. Huhtaniemi is a prominent scientist in the field of basic and translational endocrinology and andrology, with >700 publications. His research has been focused on the function of gonadotrophin- and steroid hormones. 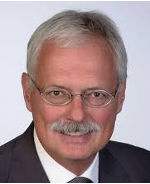 The founder of the EAA training Centre in Giessen (1995) and a long-time member of the Executive Council. He was instrumental in establishing collaboration between the EAA and the Section of Andrological Urology of the European Association of Urology (ESAU), and the joint EAA /ESAU Curriculum for the certification of Clinical Andrologists. Prof. Weidner is an expert in andrological urology, with >600 publications. 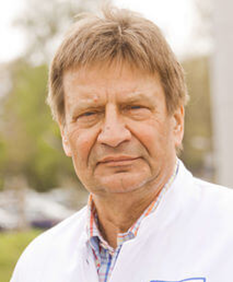 One of the most prominent scientists in the field of andro-genetics. His paper on the definition of the three AZF regions of the Y chromosome is of paramount importance for our field since testing for these deletions became a routine diagnostic test in oligo/azoospermia. Prof. Vogt was involved in setting up laboratory tests for the deletion screening and in the beginning of the EAA/EMQN quality control program. Besides the Y chromosome, his research interests are in disorders of sex differentiation, especially Turner Syndrome and germ cell neoplasia.