New co-Editor
Wednesday, 26 May 2021
The EAA has appointed Prof. Aleksander Giwercman (Sweden) as the new co-Editor of Andrology. He will start in January 2022 as Deputy Editor.
Read More...

We are deeply saddened to learn that Bernard Jégou has passed away. He was internationally recognised reproductive biologist, with main interest in the testis function, development and endocrine disrupters. He was the founder and a long -time Director of the excellent, multidisciplinary research group in Rennes, France, with developed several ground-breaking tools to study various aspects of reproductive biology.  Bernard was also a member of the Scientific Committee of the European Testis Workshops and organised two of them in St Malo. He was passionate about science and research education, and served on highest scientific councils in France. Bernard was a very special person – serious about science, excellent speaker and disseminator of research, but also caring, funny and charismatic. Everybody who knew Bernard and the whole generation of scientists he trained will miss him. 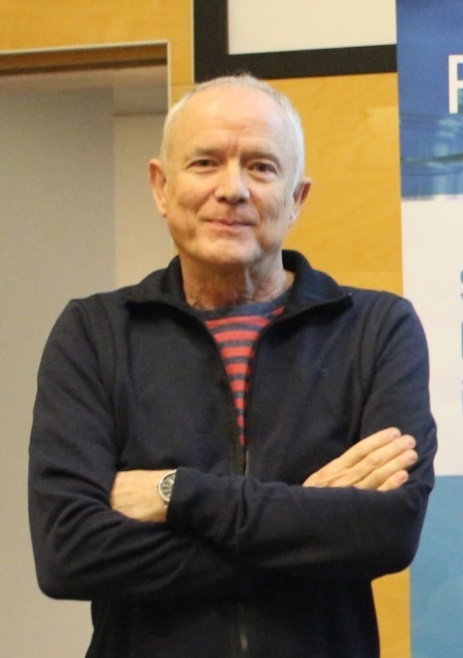 Call for the Deputy Chief Editor of Andrology

The Publications Committee invites applications for a new co-Editor of Andrology, starting from January 2022.

Keeping you updated on the latest activities and progress in the EAA.

The finalized program of Andrology2020 is now online!

We wish to inform you that the final program for the Andrology2020 event is available on the congress website by clicking here.

Registration is still available on andrology2020.de.

We wish to inform all EAA members that the deadline for submitting abstracts to the Andrology2020 congress has been extended to Friday, September 18.

The congress will take place between December 5 and 9, 2020.

Further information to be found on the official website at https://www.andrology2020.de. 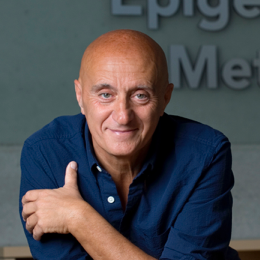 It is with profound sadness that we announce that Prof. Paolo Sassone-Corsi passed away on the 23rd of July. His death is huge loss to the fields of genetics and epigenetics and reproductive biology.

Many of us had the great chance to listen to his  memorable plenary lectures at a number of EAA and ISA congresses. He was a founder member of the International Symposium: Genetics of male infertility, a major recurrent scientific event in "androgenetics". His first paper on spermatogenesis was published in Nature, in 1992, with the title Developmental switch of CREM function during spermatogenesis: from antagonist to activator.  Since that time he has contributed to the understanding of the regulation of spermatogenesis with many fundamental papers. He was a pioneer of  epigenetics in our field and thanks to his outstanding work, we started to understood how unique is the chromatin remodeling and transcriptional regulation in spermatogenesis. He was a great Neapolitan scientist, his memory will remain alive in and through all who read his articles and met him personally.

The 22nd European Congress of Endocrinology will be held (full-digital) on 2020, September 5-9.

More information to be found on the European Society of Endocrinology website.